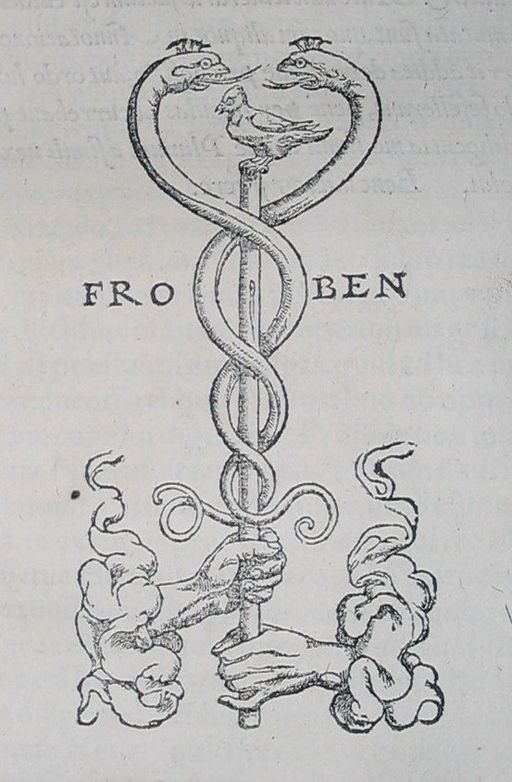 A blog, abandoned for more than a year now. I would argue and say “I got the so called writer’s block, which you know, you lose your creative process and unable generate valuable work”. I believe this wouldn’t be enough to trick anyone. 🙂 Nevertheless, let me start this post by hoping that I’ll find enough creativity than before to write more posts here.

Now, the news: I am happy to announce that me, Burak and Bahadır (my fellow classmates from CS462 Automated Decision Making in Multi-Agent Systems class) under supervision of our professor Reyhan Aydogan entered to Automated Negotiating Agents Competition 2016 in AAMAS 2016, Singapore and we got the first prize in the competition with our agent, Caduceus (a greek symbol which mistakenly confused by being symbol of medical field, actually it’s associated with “trade, eloquence, trickery, and negotiation“.

Our first version of Caduceus was a stubborn agent, which always offered what’s best from him and in later stages Caducues concedes to what’s best for everyone by previous observations. However in our automated tests (we used Travis-CI with Github), even being finalist in the competition was impossible because of its stubbornness. At last minute, we thought how about asking other expert agents’ opinions about the current situation and support our decision making. It appears that it worked! 🙂 As a team we will be publishing a small piece about Caduceus in this summer.